Jakk Frost "Holla at Me" (produced by Don Cannon)

For everyone that knows me, they know I ride for Jakk Frost all day. One of my favorite mc's out of Philly. We've worked together on various tracks over the years and made a classic mixtape called "Jakk The Ripper". You can cop that at www.myspace.com/benjastyles. Anyway, he's back with a brand new single produced by one of the hottest dj/producers in the game, the man they call Don Cannon of the Aphilliates. Shout to Don Cannon, Dj Drama (yup, BENJA STYLES & DJ DRAMA & JDS "Welcome to the city of Realadelphia" mixtape was mentioned on MTV's Mixtape Mondays as a mixtape you need to get), Dj Sense, and the whole crew. That's right, PAY ATTENTION!!! His new single is called "Holla at Me". Download his new cd single here.

JAKK FROST "HOLLA AT ME" INSTRUMENTAL

ATTENTION DJ'S: Let's get this in rotation in your radio mixshows, mixtapes, and club nights. Hit me on the email for drops, interviews, and bookings. BENJASTYLES@GMAIL.COM. Also be on the lookout for the street youtube video of Jakk Frost "Holla at me", which will be posted here first.


Check out this youtube clip of Jakk Frost doing a freestyle from back in the day. Check out how he owns the beat on so many levels. Rappers take notes. 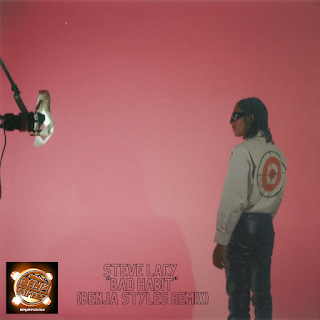